Most Effective Superfoods for Weight Loss

While exercise can help you to shift excess bulk, adopting the right diet can also do the job without requiring you to regularly go to the gym. Here are some superfoods for which you may find yourself feeling very thankful indeed.

These small berries are packed with powerful antioxidants capable of neutralizing free radicals. Blueberries' abundant supply of soluble fiber and water can also make you feel fuller, leaving you satisfied for longer. A study carried out by the University of Michigan Cardiovascular Center hints that blueberries can help to banish belly fat. 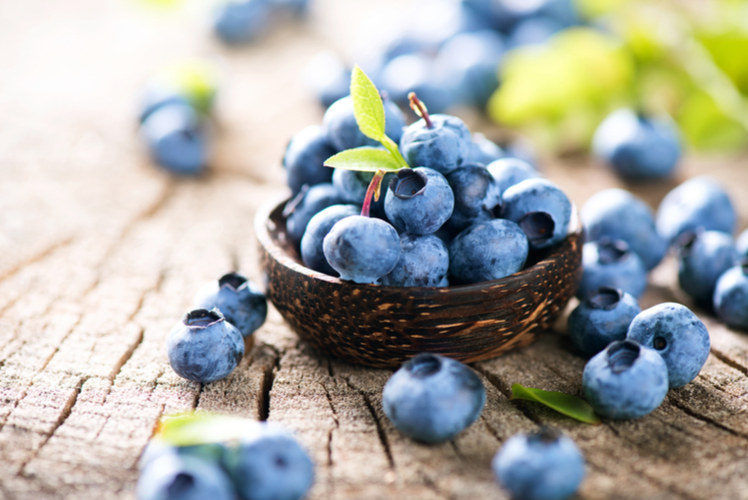 Almonds can help in your weight loss efforts due to their contained protein, monounsaturated fat, and fiber. The last of those is good for increasing your feeling of fullness and nourishment, while these nuts also contain zinc and vitamin B for helping to curb sugar cravings. The European Journal of Clinical Nutrition published a 2013 study in which people eating 1.5 ounces of almonds on each day of a four-week period did not significantly put on weight. 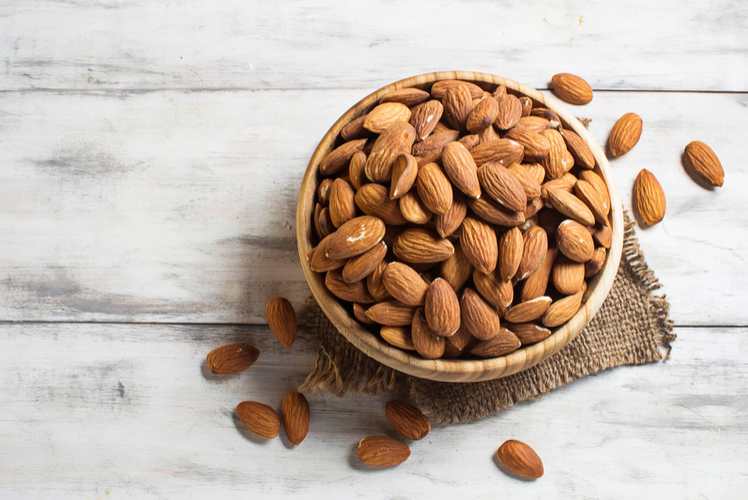 Should you find yourself developing a great liking of almonds, you can also get them in spreadable form! It's a great source of healthy protein; you could consume as much as 25g of protein in each 100g serving of almond butter. It also contains a strong concentration of magnesium, which can help your energy-yielding metabolism to continue functioning as it should. We particularly recommend putting this kind of butter on bananas, apples, and slices of whole wheat toast. 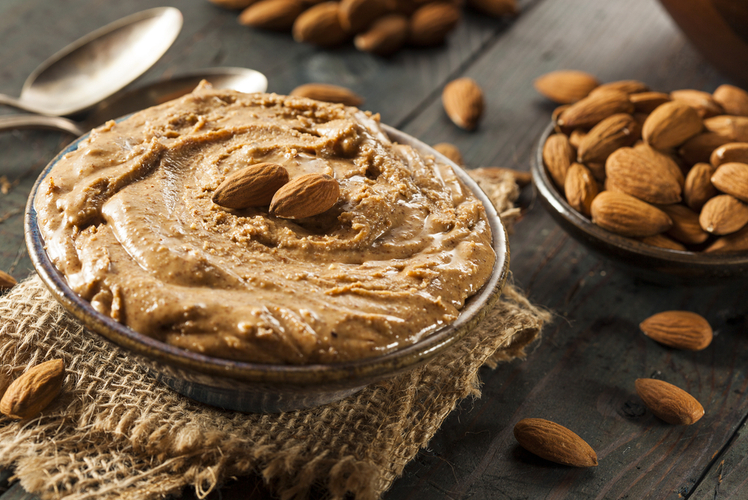 At breakfast times, tuck into some oatmeal. It includes a type of soluble fiber called beta glucan, which helps to lower abnormal amounts of fat in the blood. It can also assist in keeping hunger pangs at bay. According to a study published by Plant Foods for Human Nutrition in 2013, regularly consuming oats can help to lower not only body weight, but also your waist-to-hip ratio. By adding healthy toppings like berries or almonds, you can prevent the calorie content becoming excessive. 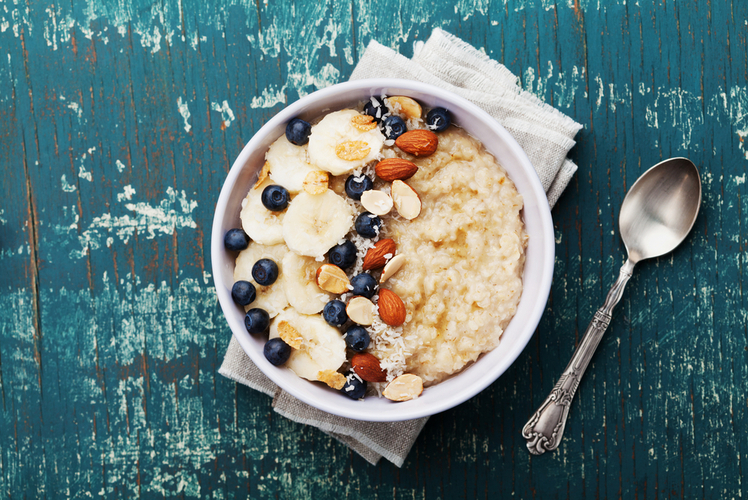 The American College of Nutrition's journal published a 2005 study noting that people consuming more foods rich in vitamin C have a lower body mass index. This vitamin promotes carnitine production, which lowers fat. Fortunately, there is plenty of vitamin C in oranges, the fiber content of which also decreases the likelihood of weight gain. This is because, as a 2009 study published by the Nutrition journal reported, high-fiber foods necessitate more chewing. 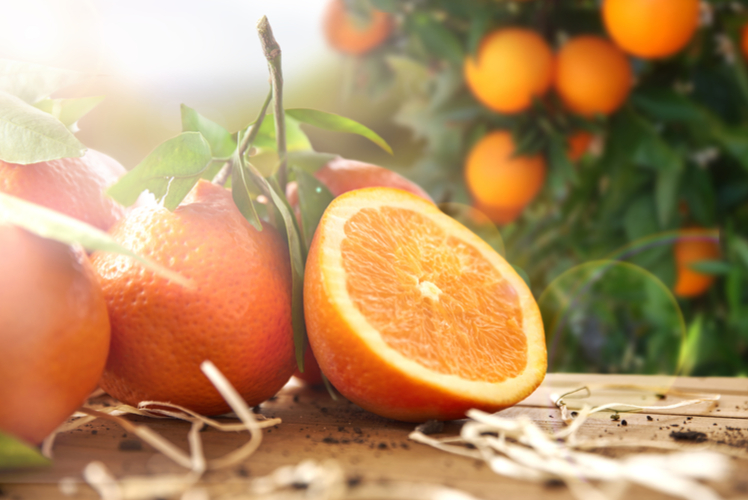 Chocolate, a good weight-loss food? Seriously? Indeed - as long as the chocolate is dark, with a cocoa composition in the region of 70% to 85%, and only an ounce of it is eaten three times weekly. Dark chocolate has been proved capable of helping to drastically reduce ghrelin, an appetite-increasing hormone, while the chocolate's magnesium content can lower body pain. That, in turn, increases the appeal of exercising. Still, dark chocolate is calorie-dense, so you should consume it only in moderation. 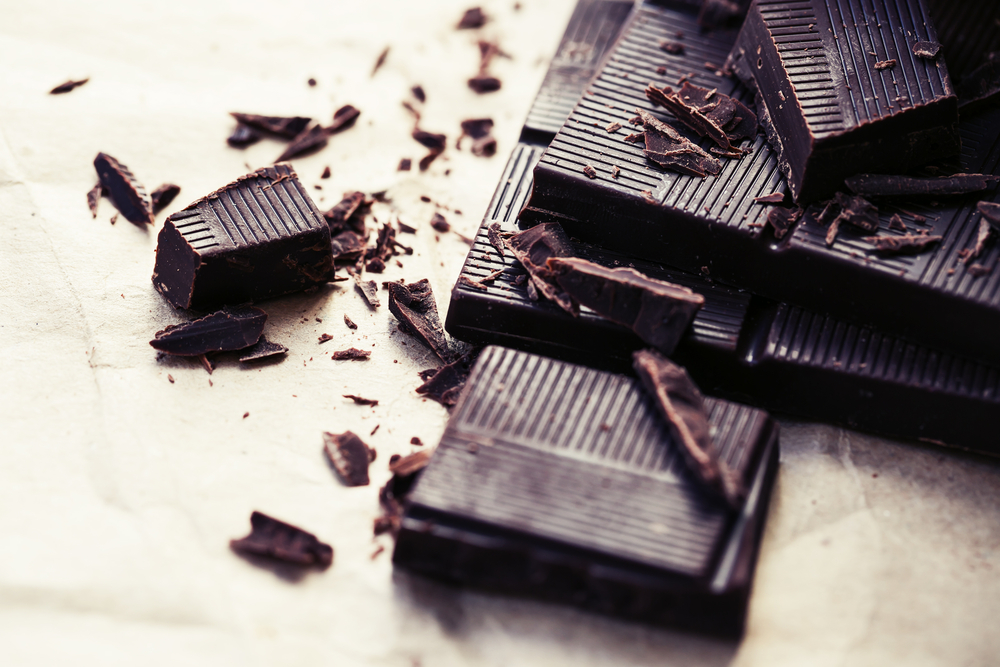 This type of oil consists of about 50% lauric acid, which is super-useful; when digested, this acid leads the body to produce keytones which help to diminish hunger and cravings. Furthermore, consuming a tablespoonful of coconut oil each day can increase your metabolism by as much as 5%. That can result in fat and calories burning more quickly. Especially significantly, this oil can help to balance out your body's hormones focused on fat metabolism and proper digestion. 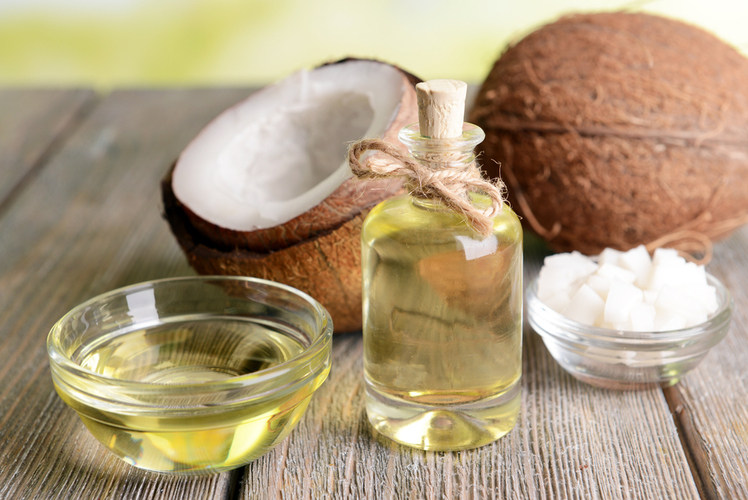 If you are currently eating too many salty processed foods, eating bananas can reduce the bloat that has developed. This fruit has potassium, magnesium, and - for "feeding" the good bacteria in your body - plant-based prebiotics. There are many different ways that bananas can be eaten, but slicing them into your breakfast cereal is a thoroughly tried-and-tested serving suggestion. Alternatively, you could eat one a day with a tablespoonful of nut butter. 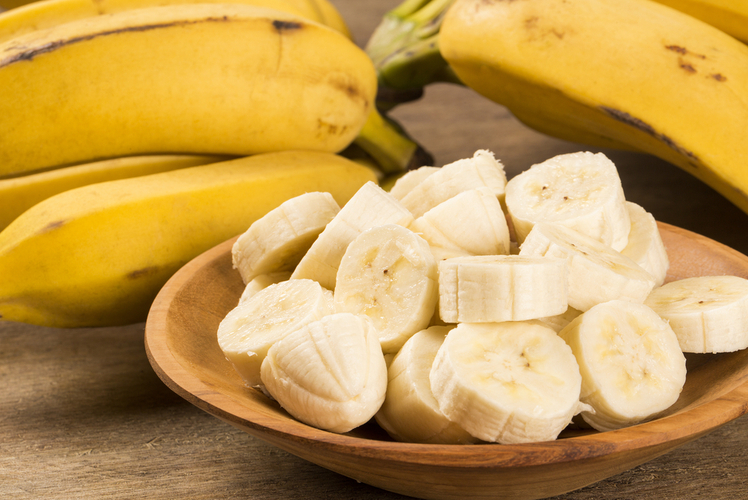 We can't guarantee that, after eating a can of spinach, you'll immediately grow big muscles like Popeye. However, three cups of raw spinach pack 2.9g of protein despite reaching a mere 23 calories. Your body expends a relatively large amount of energy attempting to digest protein, while spinach can be easily added to salads and smoothies. 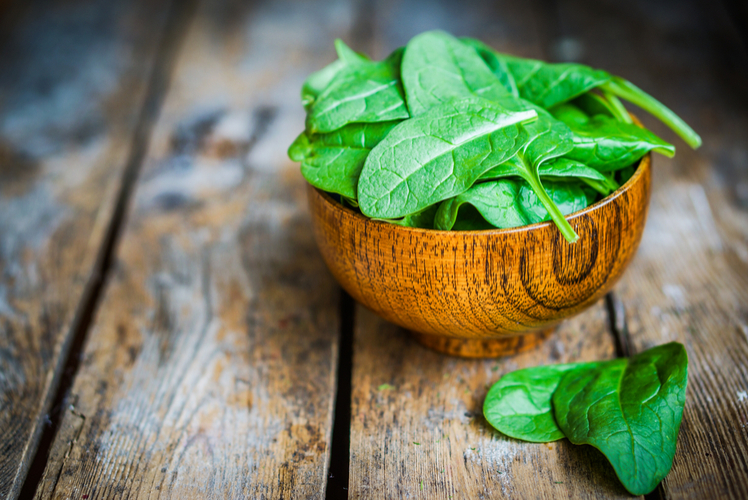 This food has more fiber in it than white rice, which we would resist classing as a superfood. Each half-cupful of brown rice includes 1.7g of resistant starch, which is fat-burning and metabolism-boosting. Also, brown rice is low-energy-density, which means it has few calories but can still fill you up. According to one study, eating a higher-energy-density diet can lead to weight gain three times higher over six years than would be the case if a low-energy-density diet was followed. 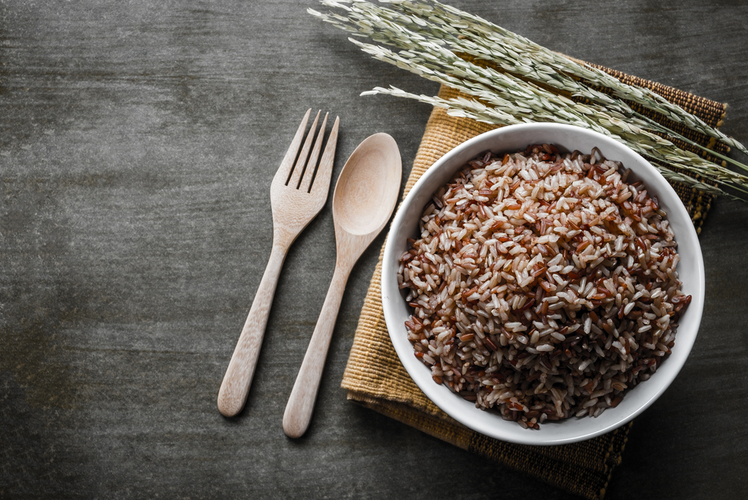 There are many other potentially suitable foods for losing weight, including avocados, broccoli, and black beans - but the above are probably the tastiest superfoods that could also see you quickly dropping pounds. 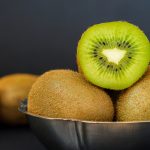 15 Superfoods and Their Nutritional Benefits 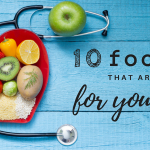 10 Foods that Are Good for Your Heart